This page contains several imageplots of playthroughs of SOMA (Frictional Games, 2015). SOMA is an indie, first-person, narrative-driven game that fits into the walking simulator, science fiction, and survival horror genres. In the game the player plays as Simon Jarrett, a Canadian man who goes in for an experimental brain scan after suffering brain damage due to a car crash. He is put under for the scan, and wakes up almost 100 years later in an underwater research facility. As the game progresses, he discovers that his consciousness has been transferred to a machine body, and that almost all of humanity has been wiped out by a meteor striking the planet. The only way to save himself and the rest of humanity is to transfer consciousness files to machines that can preserve them.

Each of these imageplots is made using a Let’s Play video of a player’s playthrough posted on YouTube. 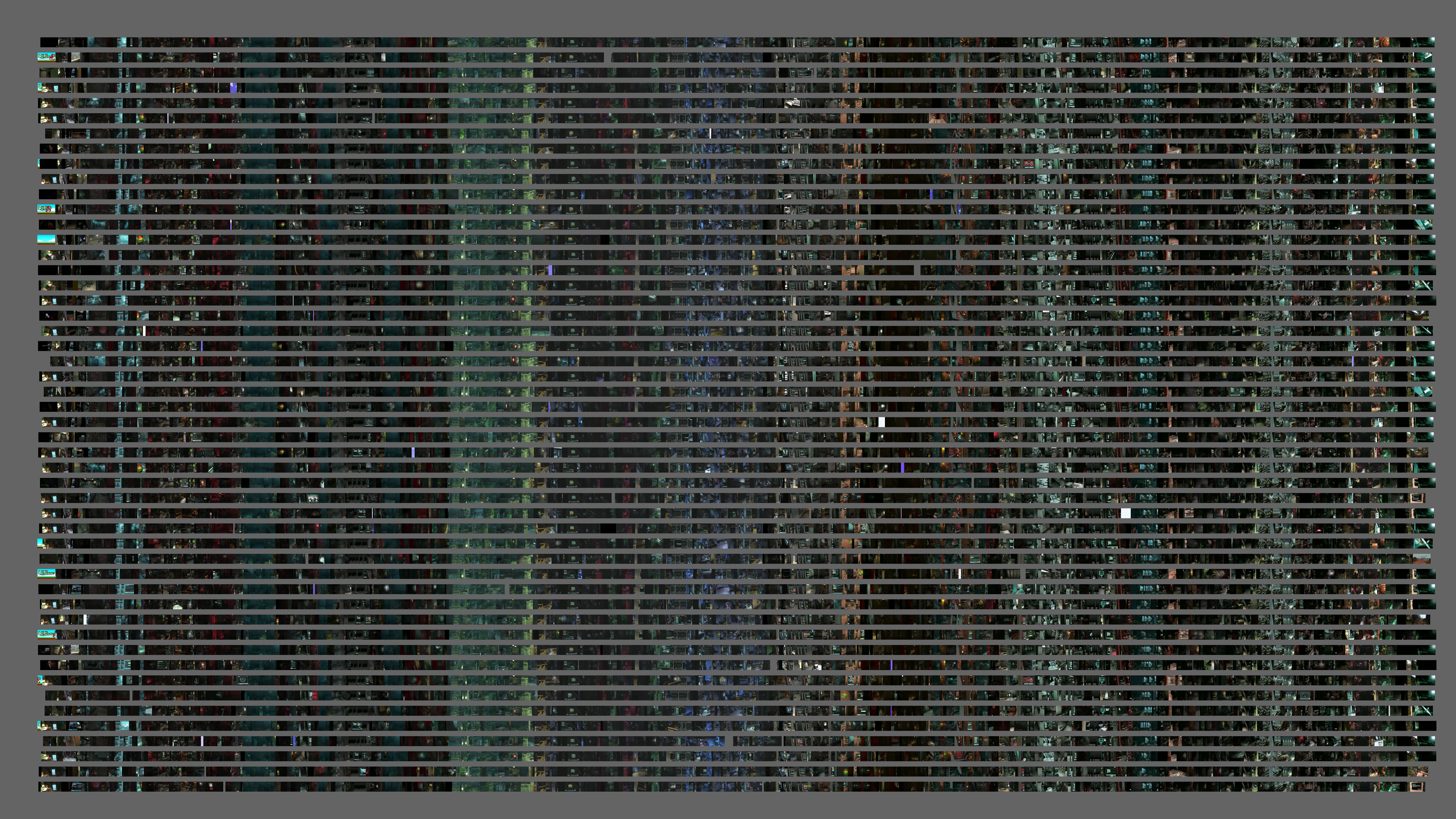 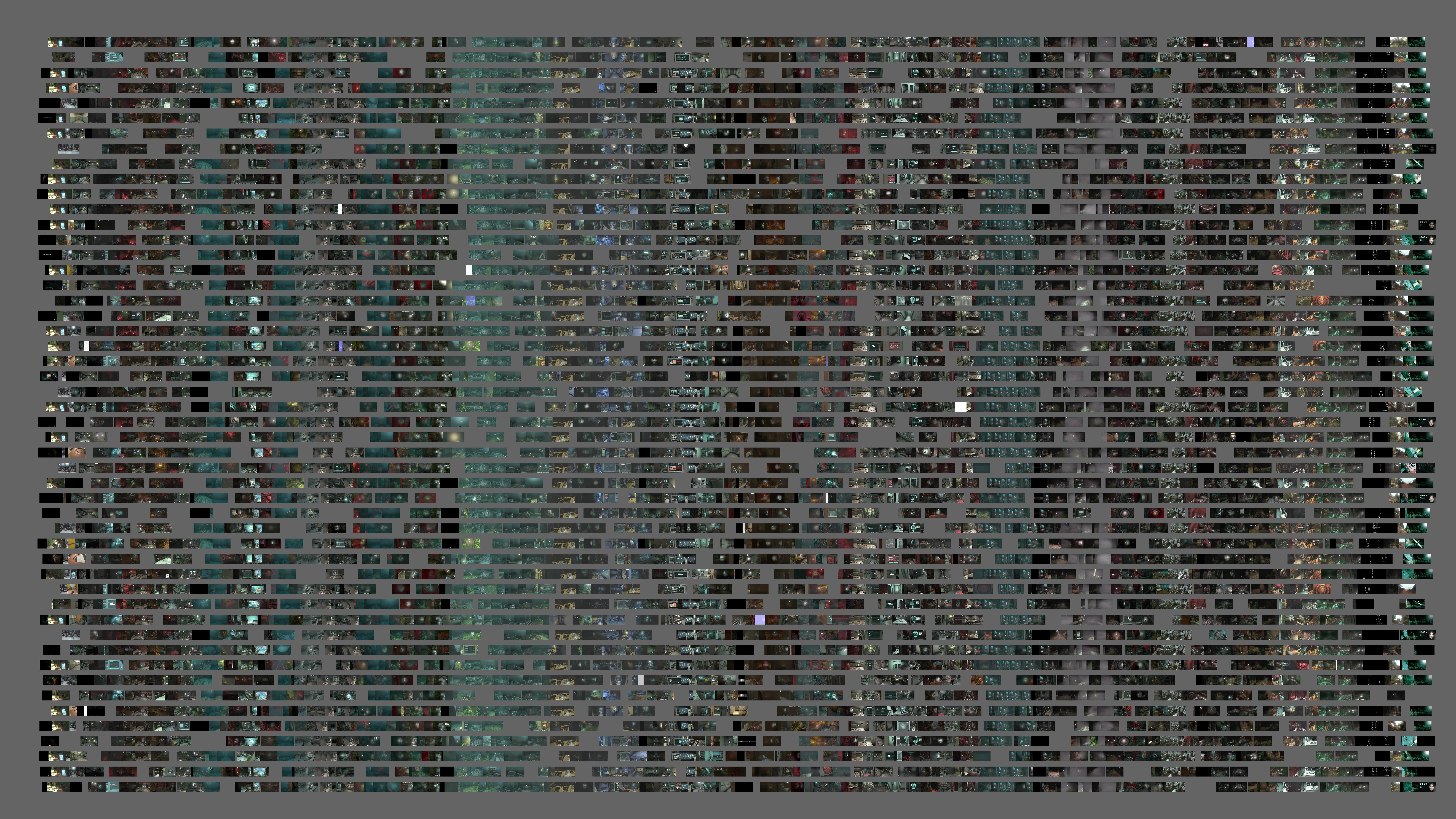 SO2 is a walkthrough and a speedrun, indicating that the player had definitely played the game before, and was playing it as fast as possible. As a result, they have a notably different experience from the player in SO1. The shifting of environments happens at a quick pace for the entire game, and the first section is more abbreviated. 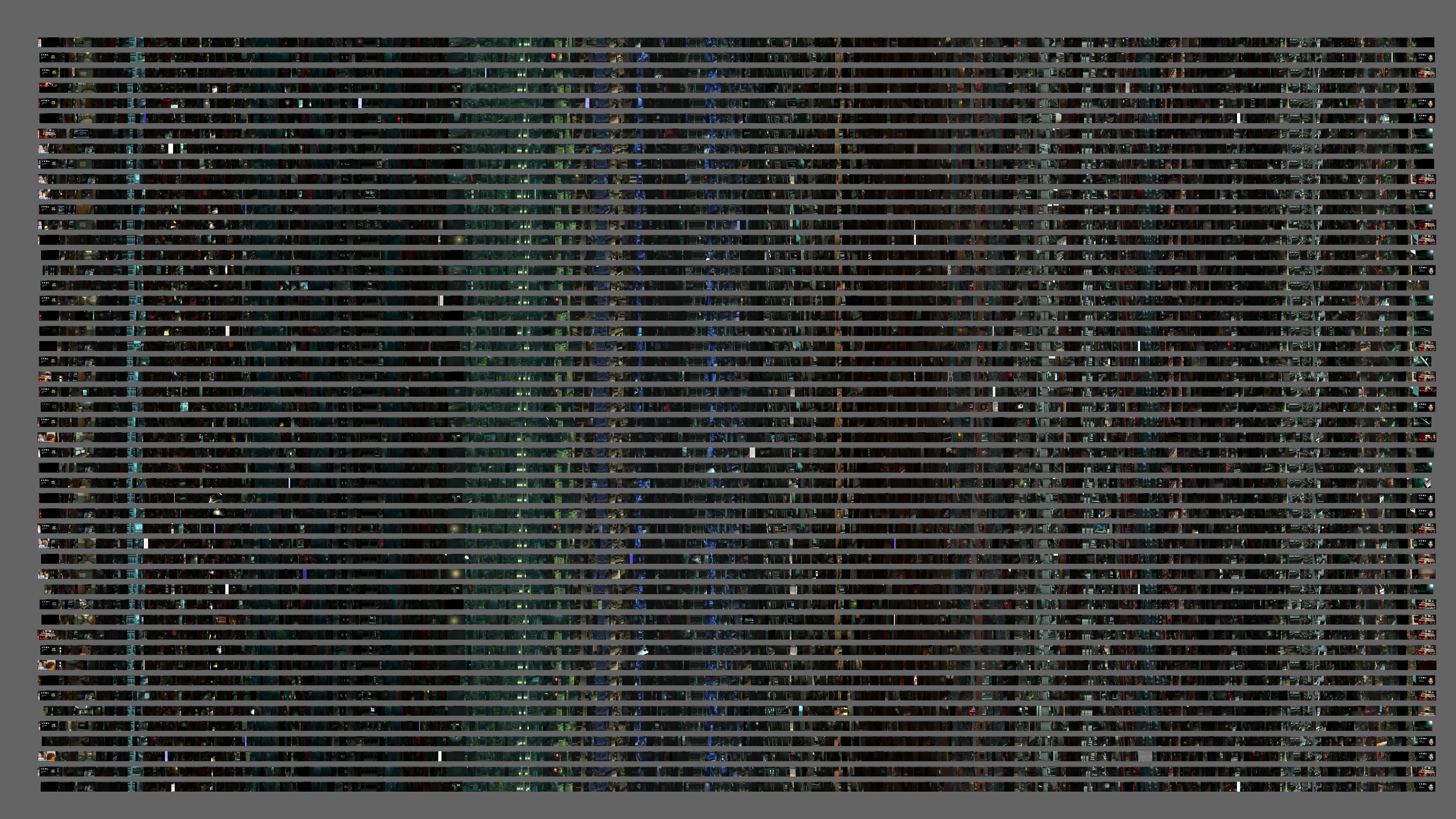 SO3 is the longest playthrough, and has generally the same structure as SO1. This indicates that the general narrative and average experience of players playing the game involves a longer introductory section, followed by an increasingly fast changes in environment as the game progresses.